Iron Studios presents the grotesque Star Wars gangster!With his cruel eyes, the unscrupulous lord of crime judges his victims and watches his henchmen, resting his grotesque and greasy body on his throne, which is shaped like a concrete platform. His throne is surrounded by adornments in the form of bronze cyclopes, which have rings between their teeth to chain their slaves. The crime lord sits between fur cushions with a rustic hookah beside him, for his smoking pleasure, next to his mascot, and court jester, Salacious B. Crumb, a creature known as the Kowakian lizard monkey. In this way, Iron Studios presents its statue ‘Jabba The Hutt Deluxe Art Scale 1:10 – Star Wars – Iron Studios’, with the monstrous villain replicated as in his appearance in the sixth episode of the saga in theaters in ‘Star Wars: Return of the Jedi’ from 1983.With connections and political influence, leader of the criminal underworld, the gigantic alien slug, known as Jabba the Hutt, is one of the cruelest antagonists of Star Wars. His greatest satisfaction is to torture his victims and humiliate his subjects. Jabba leads the crime in the galaxy from inside his palace, which is located in the desert, on the planet Tatooine, where he lives surrounded by mercenaries, security guards, and beautiful slave dancers, who represent his power and lust. In front of his dais, there,Äôs a trap in the form of a pitfall, where Jabba offers to his monster and carnivorous mascot, Rancor, anyone who displeases him.Without offering a second chance to anyone who fails to serve him, Jabba is the greatest enemy of the anti-hero Han Solo, who the fearsome villain offers a high reward for his capture after Solo failed to refund him for a lost cargo of illicit contraband.Features:- Limited edition- Based on original movie references- Made in polystone- Hand painted 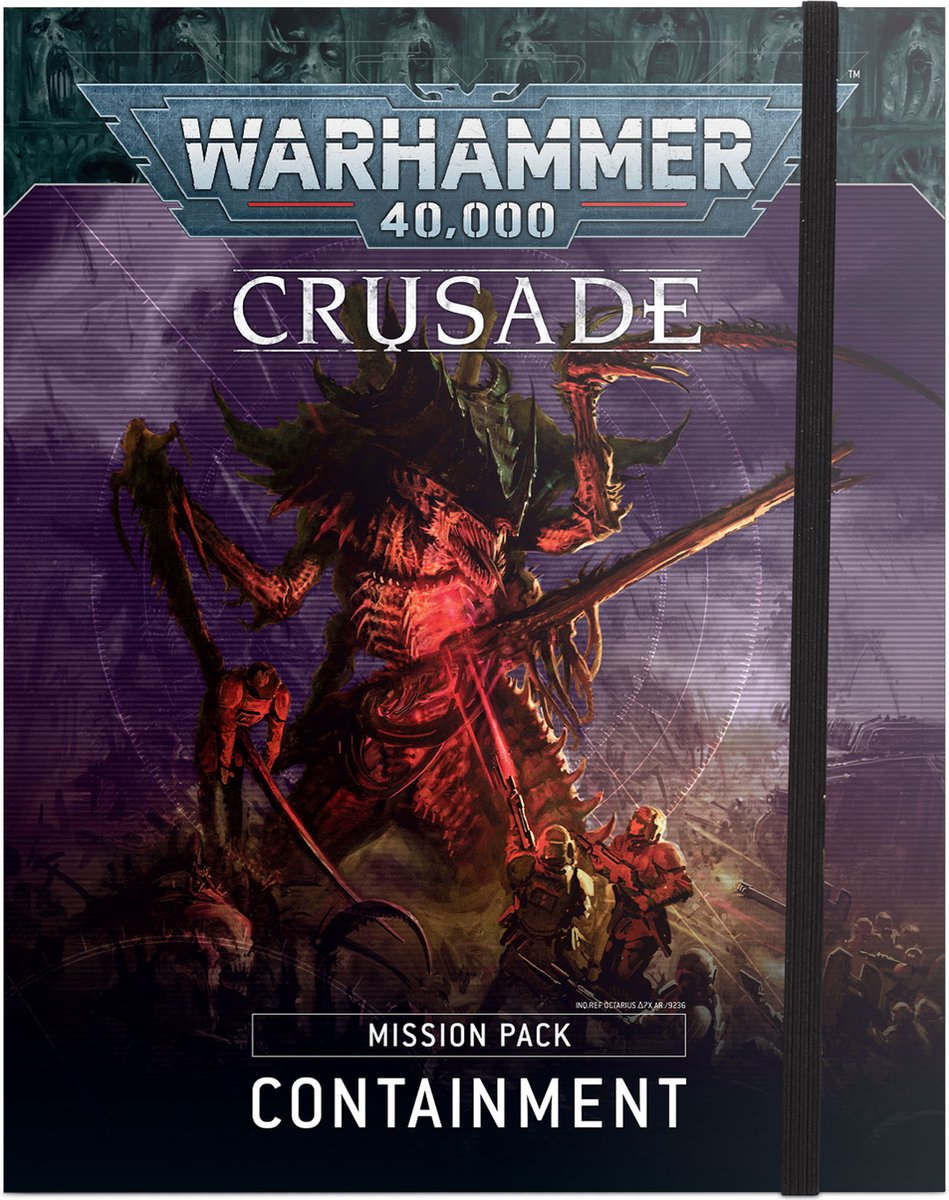 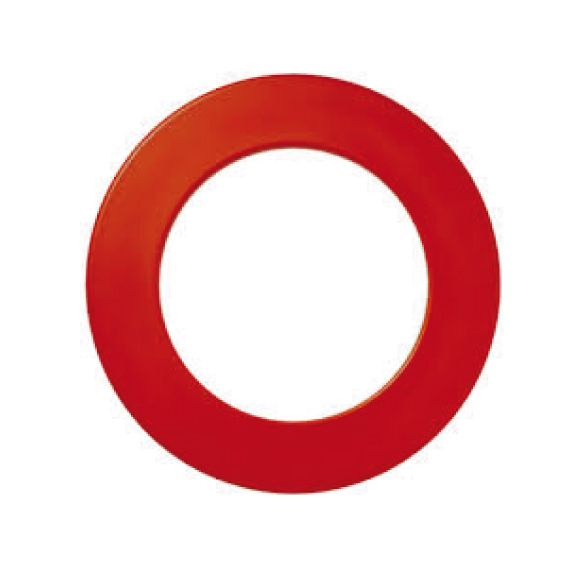 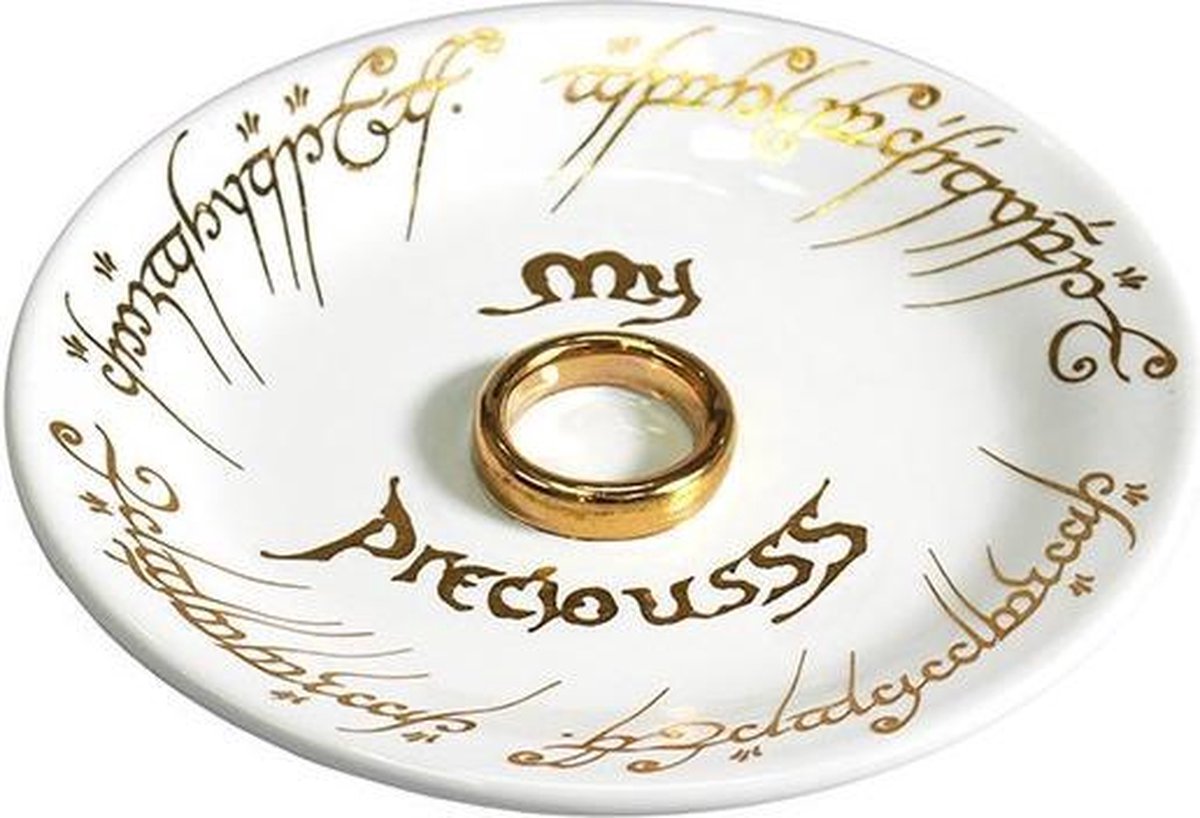 Lord of the Rings: My Precious Accessory Dish 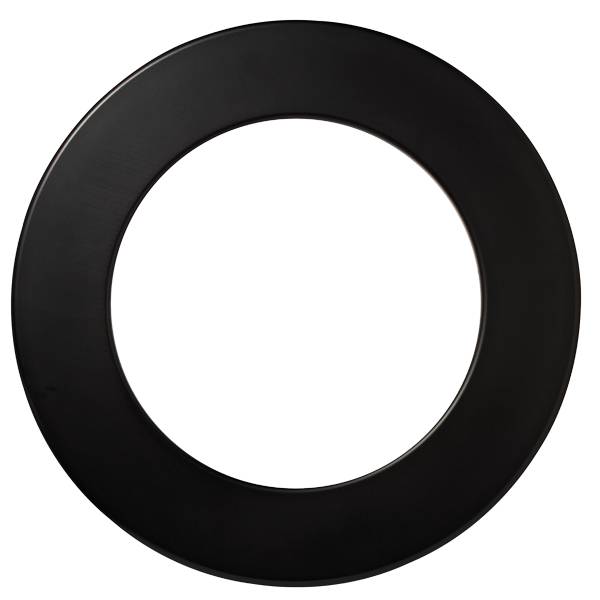