The characters from the asymmetrical multiplayer (One Killer vs Four Survivors) horror game ‘Dead by Daylight’ are recreated as 1:6 scale premium statues..The first character in this series is The Wraith, whose stealth skill is to make surprise attacks on the survivors.This game accurate sculpture captures all the grotesque features of this character, the long arms and legs, the creepy head covered with something like a mask and bloody bandages surrounding the body. All of which capture the true horror of the game. The eyes feature light-up LEDs glowing white in the darkness. And while just like in the game the areas he stares at are lighted in red, the LED on this statue can be switched to red to create the same atmosphere. The savage weapon of ‘Azarov’s Skull’ held tightly in his right hand features finely sculpted details on the skull and spine. The ‘Wailing Bell’ ring to cloak and uncloak is attachable to the left hand with a magnet that allows the bell to be displayed alone without spoiling the shape of the piece. The platform is made in the image of the car scrap yard ‘Autohaven Wreckers’, which is his haunted domain. The tarp covering the scrap pile is detachable to enjoy display variations. The paint work captures the heavily stained blood, rust, dust is another highlight. 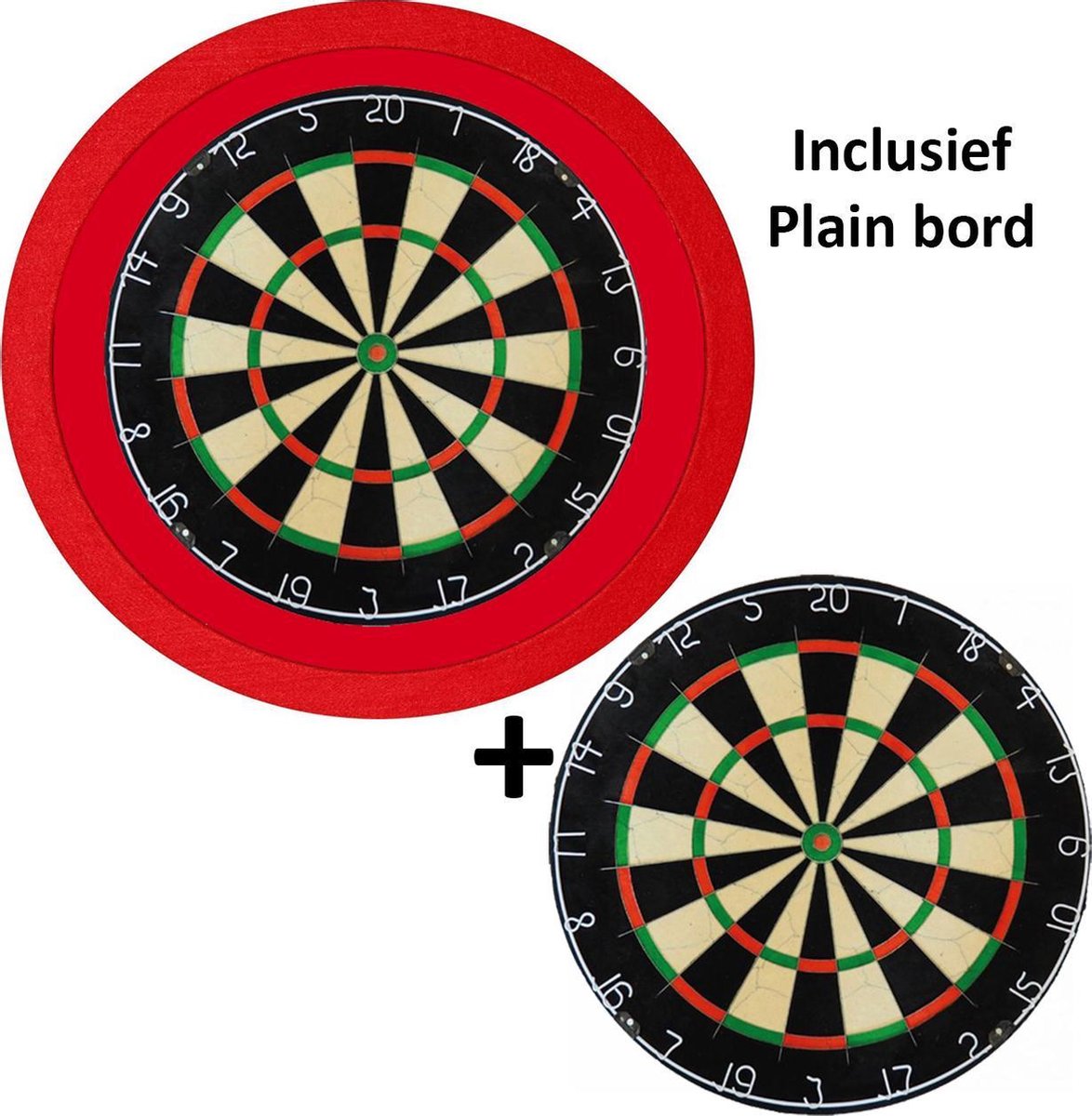 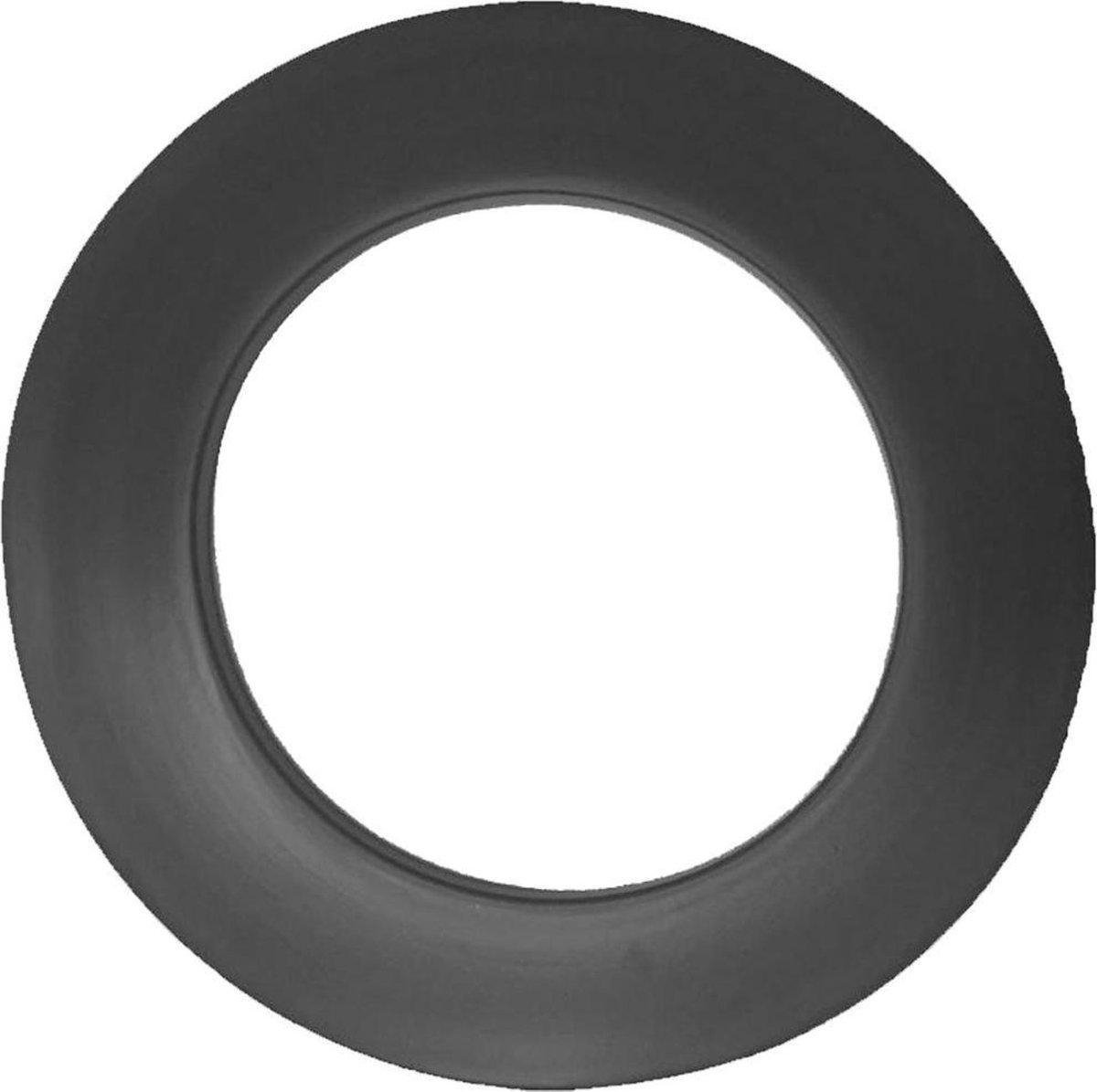 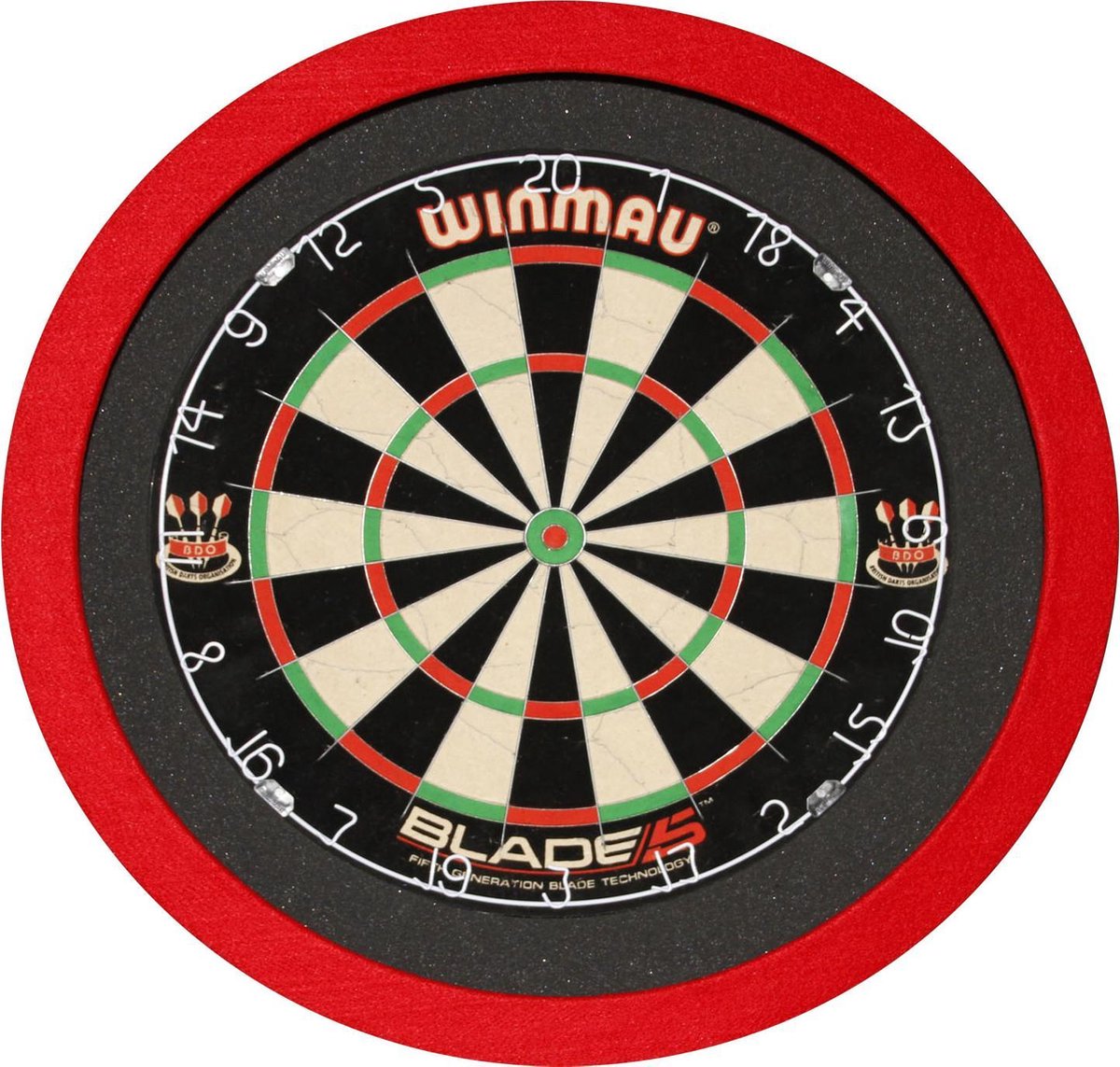 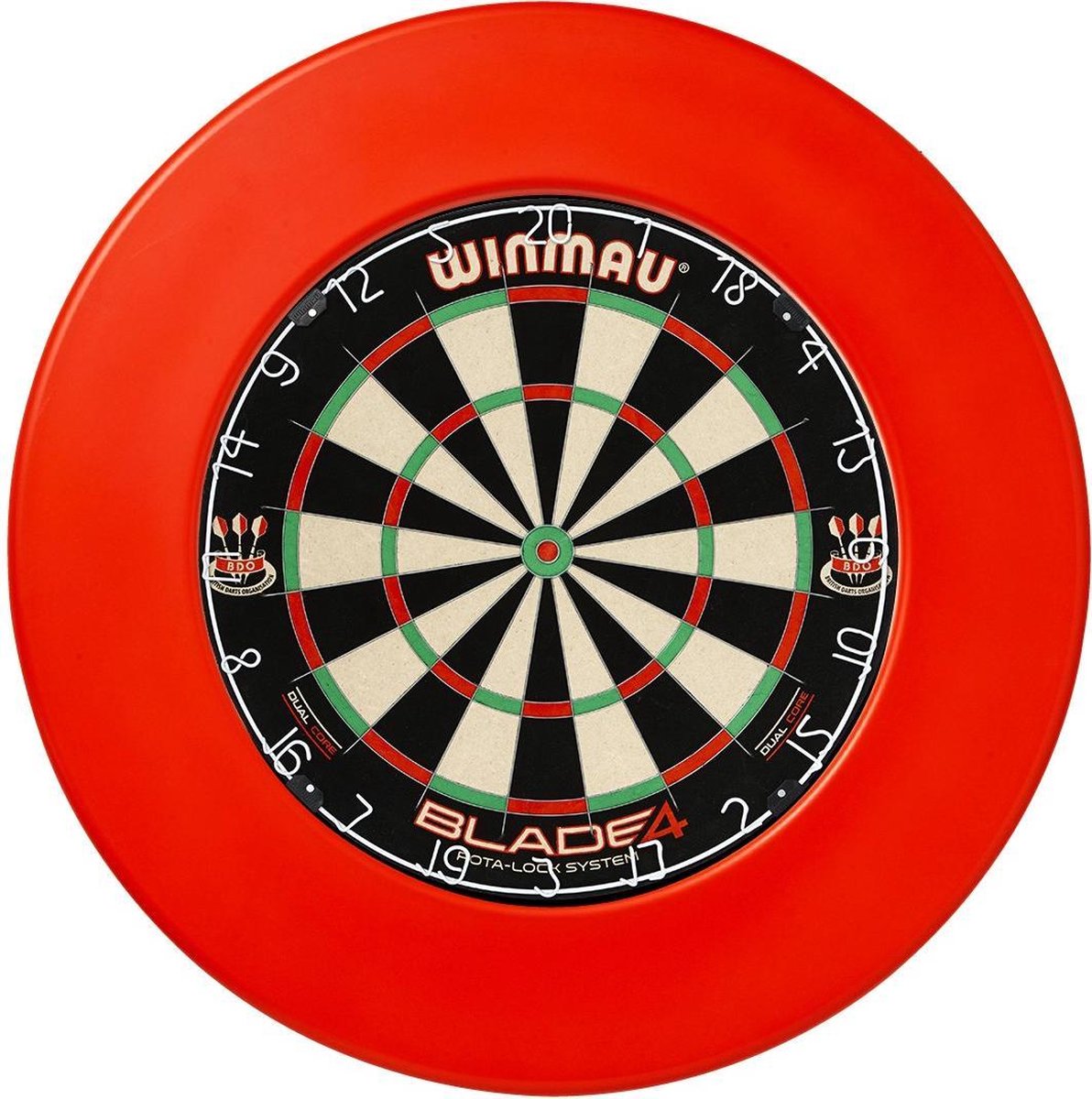